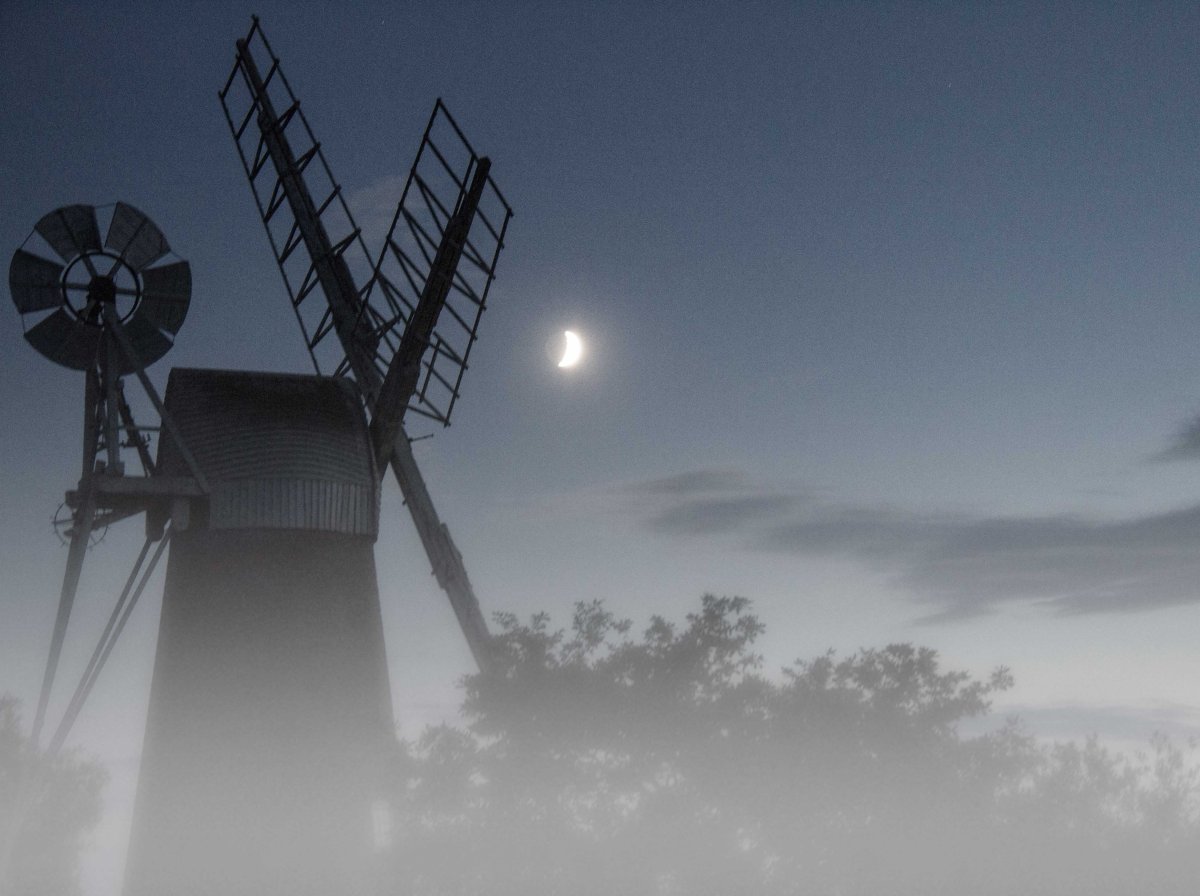 The recent crisis in English Education, nicknamed Trojangate by bloggers and tweeters,(Phipps, 2014), has brought to light some of the acute issues facing school governance in England today. The affair prompted by a letter which is now thought to be a hoax, has prompted an unprecedented level of school inspections, carried out to investigate the alleged infiltration of hard line Muslim ideology into the curriculum of 25 Birmingham Schools an infiltration which was alleged to have taken place largely due to mismanagement of school governors. As a result, five of the schools were placed in special measures, the lowest school inspection category available, with a further nine schools re-categorised to ‘requires improvement’. The scandal, amongst other factors has brought to light issues with the whole issue of school governor operations and their role in overseeing in what is essentially a new education system in England (Baxter, 2014a).

Today’s school governor is faced with a number of issues, not least of these, the ways in which the education landscape has changed and evolved over the past 20 years. The Academies project, a flagship policy instigated by the New Labour Government under Tony Blair was set up to improve failing schools by offering them financial and a certain degree of curricular independence (Ball, 2009). In 2010 the project was intensified and widened by the Academies Act 2010 (Parliament, 2010).Under the new regulations, outstanding schools too could opt for academy conversion. Since the Conservative Liberal Coalition Government came to power, the Act has been used to progress a neo-liberal belief in the efficiency of the market by using the powers of Ofsted and The Secretary of State for Education- Michael Gove to force academisation on failing schools (Gorard, 2009).Governors in these schools- over 4000 at the last count (DFE, 2014). Within these schools there is currently no middle tier of accountability between volunteer school governors and Gove. The second key issue facing governors is the increasing incursion of groups of schools, either chains or federations which operate very different governance structures to single schools. In some cases governors may be responsible for a number of schools, supported by local governing groups who have consultative but no decision making powers- this has raised questions over what it really means to be a school governor (see for example Baxter & Wise, 2013; Chapman et al 2010). The third major challenge for school governance arises from the increased regulatory emphasis placed upon it by the English School Inspectorate, Ofsted (The Office for Standards in Education, children, families and skills).

School governing grew organically but in the government’s haste to create a new education system it seems to have been assumed that the governance system could be cut and pasted on without any problems. Trojan Horse if anything positive has come out of it, has proved that this is clearly not the case.