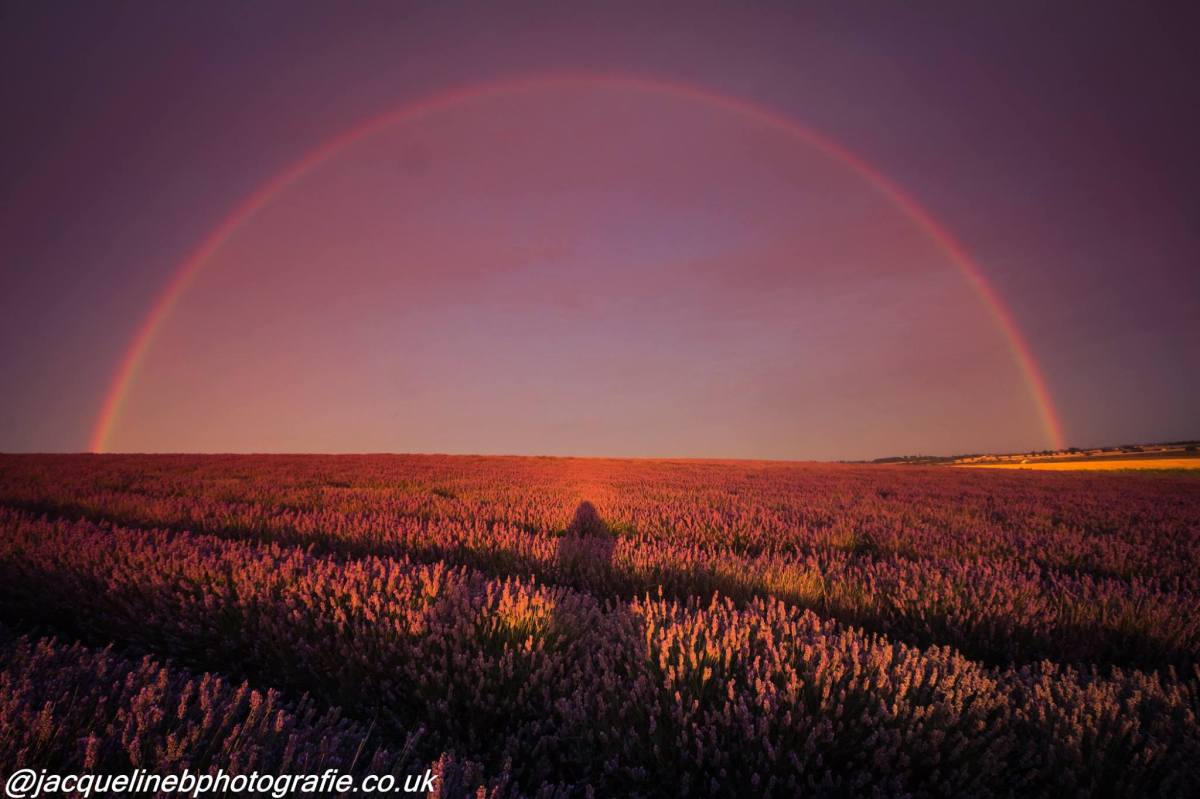 The last ten years have seen the rise of populist leaders, characterised by their extroverted ‘style before substance’ self-promotion approach.

Individuals such as Donald Trump; Boris Johnson and Jair Bolsonaro, promote the ideal of the pushy extroverted leader, who speaks without thinking, reacts rapidly and excitedly and changes tack frequently.

For some time now there has been a general perception that you are better off in the workplace, and as a leader, if you have extrovert tendencies: In other words, if you are ‘boastful and booming’ rather than ‘contemplative and calm’. But research on quiet more introverted styles of leadership has shown that introverts may be far better suited to today’s challenges.

The perception that extroverted individuals make better leaders, is influenced by the fact that there are more extroverts in leadership positions, combined with the fact that extroverts are much more likely to tell you how good they are. The traits of extroversion and introversion, first introduced by the famous psychologist Carl Jung, are generally characterised by garrulous outgoing and energetic behaviours in extroverts, whereas introverted characters are more likely to be calm, reflective and often prefer the written to the spoken medium.

In actual fact, according to most personality tests that set out to measure these tendencies, behaviours are more often placed on a continuum rather than being confined to one extreme or the other: Ambiversion-the ability to shift between introverted and extroverted behaviours, is very common, for example, salespeople that on one hand, need to listen deeply, on the other, talk enthusiastically about their products (Kahnweiler, 2009,p, 3). …studies found that extrovert’s positive outlook can make them more resilient to stress…

Some studies, such as one that looked at extroversion in the workplace from a multiple countries perspective, found that extroverts are more likely to rise to leadership positions due to a greater motivation to achieve external goals, such as a promotion or increased salary. These studies found that extrovert’s positive outlook can make them more resilient to stress and more likely to bounce back from failure, both recognized qualities of strong leaders (Ledesma, 2014).

But according to Susan Cain, author of the bestselling book ‘Quiet: The Power of Introverts in a World that can’t stop talking’, society as a whole undervalues introverts, particularly as leaders. She argues that without introverts we wouldn’t have leadership achievements such as The Apple computer, or theory of relativity – Steve Jobs and Albert Einstein were both introverts.

Figure 1 Adapted from information in (Kahnweiler, 2009)

The power of the introverted quiet leader

So what do introverts bring to leadership positions and how can they overcome their key challenges?

Research shows that introverts can bring a great deal to the table in leadership positions: they are more likely to listen and process the ideas of their team; they consider ideas deeply before acting; they are humble and more likely to credit their team for ideas and performance; they express themselves and their ideas well in writing and because their motivation generally comes from within, are less likely to compromise performance in seeking rewards such as money or power.

For this reason, their judgement is less likely to be compromised through excitement or promise of rich rewards.  However, there is a downside: Many western societies, including the US, have long favoured extroverted behaviours: Psychologist, Robert McCrae created a map of the world, showing the extent to which, different countries favour introverted or extroverted qualities (McCrae & Terracciano, 2005). Asian /oriental societies erred on the side of favouring introverted qualities whilst Western cultures revealed the opposite.

However, the Western predilection to favour extroversion has resulted in many leadership courses, such as MBAs being structured to favour extroverted activities such as; talking about achievements or large group presentations. These can leave introverted students feeling they lack the qualities necessary for ‘good leadership’.

So what are introverts key challenges and how do should they overcome them?

She advocates a 4 Ps Process to overcome these challenges:

Try to prepare in advance for people heavy situations such as meetings, create your questions when you have time to think about them

Show people, you are present by showing you are interested and aware through making eye contact or asking a question

Push yourself out of your comfort zone as often as possible: more pain more gain!

Yet today’s world seems to demand extroverted qualities more than ever: leaders are expected to respond rapidly to increasingly complex scenarios; news travels faster than ever in an ‘always-on world,’ so why do we need more introverts in leadership positions?

Introverted leaders for the future

Introverted leaders have a great deal to offer in our complex and increasingly chaotic world: The creativity and staying power of introverts are vital to solving long term problems such as climate change or the increased possibility of worldwide viruses such as Covid19, which emerge due to complex social and ecological factors.

In addition, introverts recognize fellow introverts- introverts makeup 40-60% of the workforce if they are undervalued or not recognised, as is often the case if their leader is an extrovert, they are more likely to leave.

Finally, leaders cannot resolve complex problems without listening to their experts, failure to do so has been a leitmotif of populist leaders whose performance at controlling covid19 has been little short of catastrophic. Given these factors, it could well be the day of the populist extrovert is over and the time for the reflective quiet leader, is indeed upon us.

I am Associate Professor, Senior Lecturer in Public Policy and Management at The Open University Business School - Department of Public Leadership and Social Enterprise. My interests lie in the areas of trust and accountability in the public services , with a particular interest in education. View all posts by Dr Jacqueline Baxter